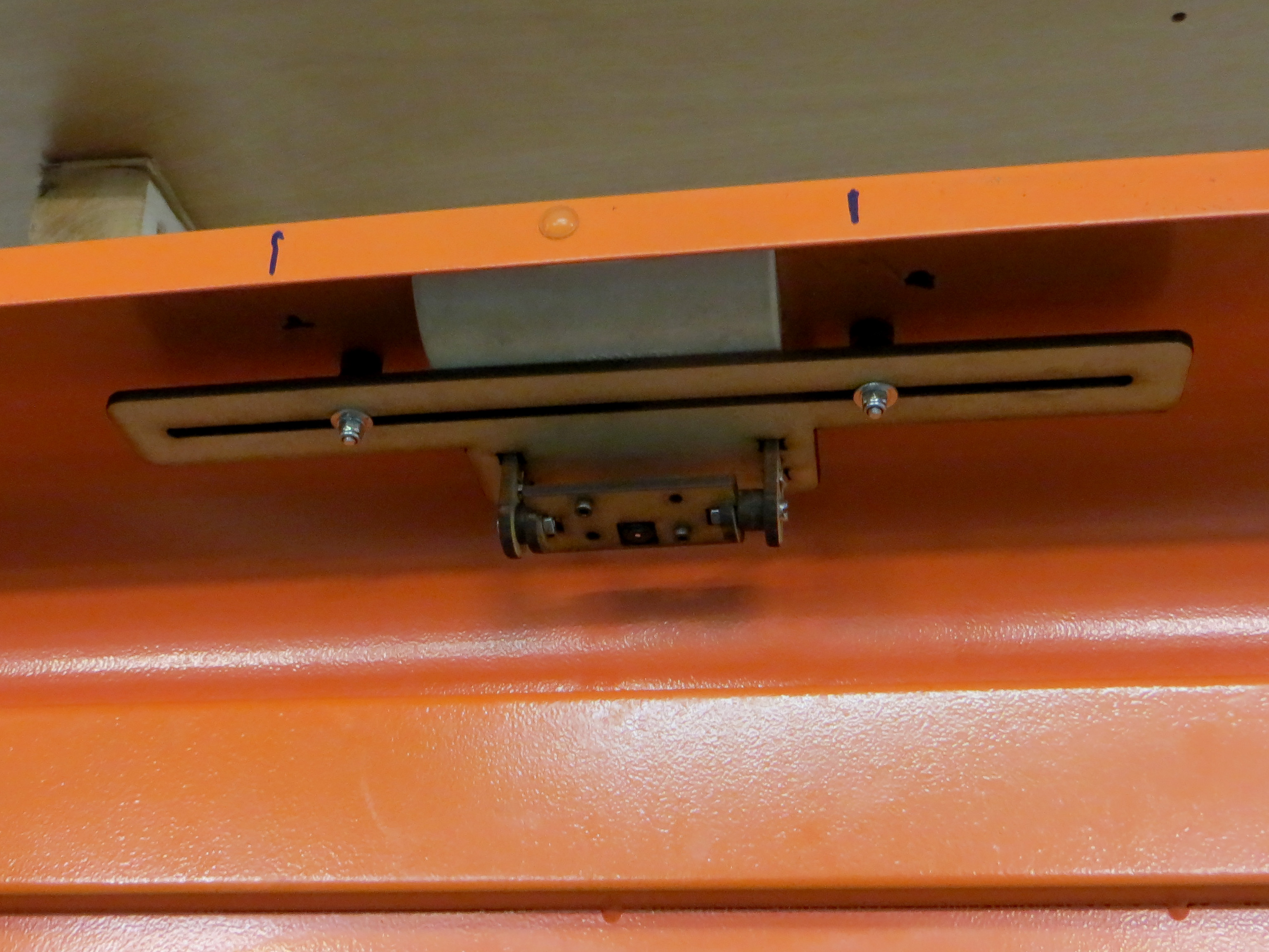 Visicam mount inside the lid of the Laser Cutter. 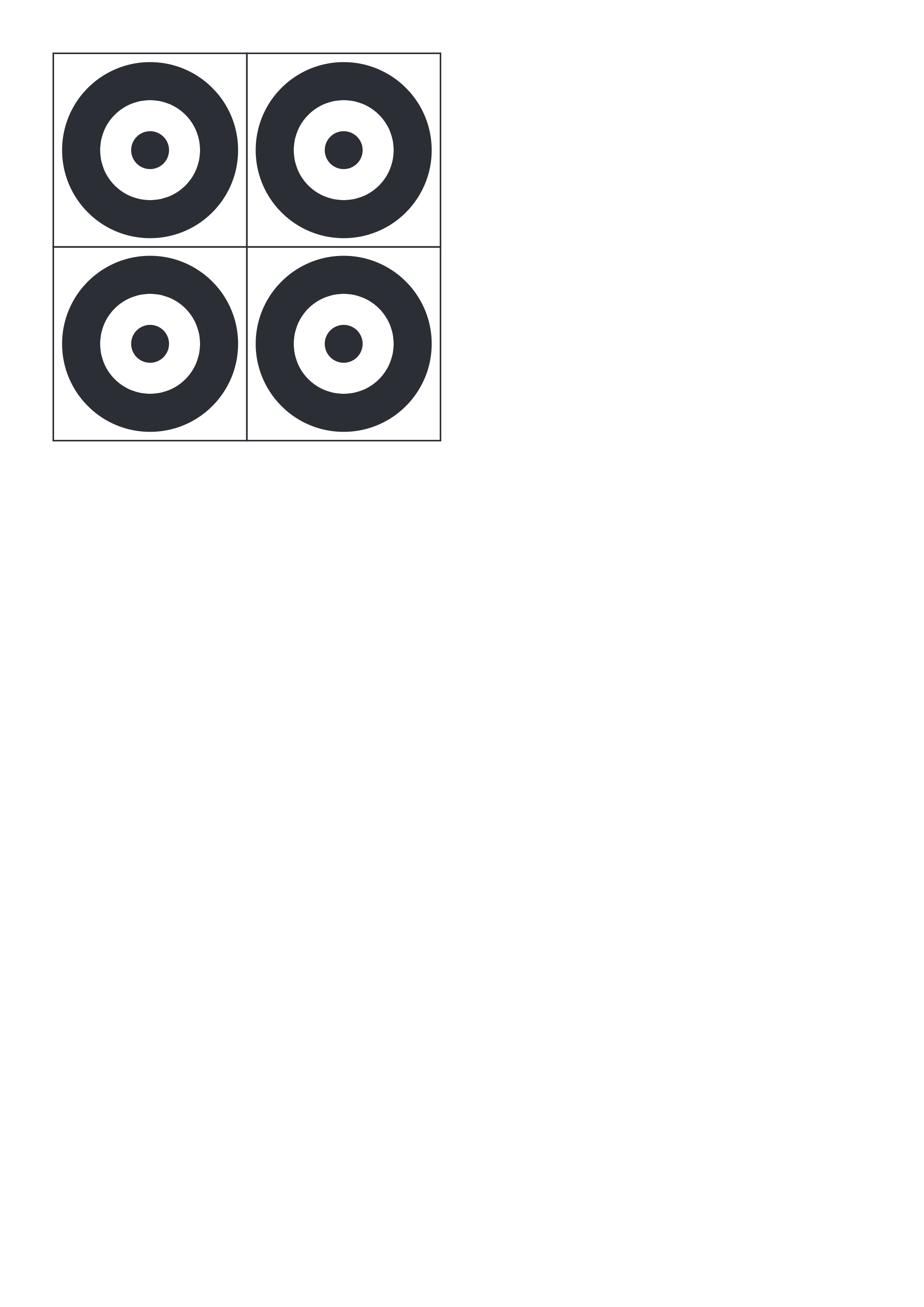 The Laser Cutter operating on Visicut has been amended with a complementary Raspberry Pi 2 with a Class 10 8gB SDCard running Raspbian Jessie and VisiCam.

The Raspberry Pi should be accessible on the local network at visicam.hackspace once setup with the local DNS service on the server. Else you'll have to scan for it, provided it has been linked up via ethernet.

Visicam allows you to view a live image of your material laid in the laser cutter and overlay the design you want to cut/etch/etc onto the material directly.

The resolution was setup with the defaults specified in the visicam github wiki, though it should probably be scaled up to 1280x720, the resource allocation on the Pi 2 is already setup to allow this.

Utilising the GPU on the RaspberryPi 2 is probably the best idea and this is possible with VisicamRPiGPU.

VisicamRPiGPU has to be compiled and at the time of writing a package dependency problem with python-argparse in Raspbian Jessie meant that the package had to be acquired from the Debian repository, installed manually, and omitted from the visicamrpigpu install script.

Unfortunately Visicam was not happy to use the rpigpu binary so use of this is still in testing.

22/01/2016 At the time of writing a 1.6m-2.0m ribbon cable is required for the PiCam and the Pi needs connecting to the Hackspace network via ethernet. Wifi is an alternate consideration but probably a bad idea, partly due to being encased in a metal box (the cutter).